You can plant this article completely in the rumor garden for now, as I cannot give sources or reasons why I think what I do… but just go with me on this earth-shattering belief that the Tomorrowland Transit Authority, some might call it the PeopleMover, will be reopening in 2-3 weeks. It’s pretty much the biggest news and scoop of 2021 anywhere on the planet.

If you’ve been to Walt Disney World recently, you might have noticed that the PeopleMover was not running. It’s not been running for a very long time at this point. And you might have noticed that the vehicles for the attraction were not even very visible… many of them had been parked out of sight. Well, yesterday we had confirmation that the vehicles were being tested in a very limited fashion. But don’t get your hopes up that the ride will be giving you views of Space Mountain with the lights on just quite yet.

NEWS! PeopleMover Refurbishment Has Been Extended Yet AGAIN in Disney World https://t.co/5cQDnTZZqW pic.twitter.com/9f2rviPOJO

Here’s what we think is going on:

The attraction has been down for a while because the required parts to fix the ride were very difficult to obtain, both because of supply chain issues and because they are not typical items. Furthermore, Disney has been reticent to spend any unnecessary money, and so they didn’t do everything in their power to get this thing up and running… it’s mostly a crowd eater to them, and with capacity locked at 40%, it’s not something that is going to missed except by enthusiasts. Now that the ride is up and running in extremely limited capacity, there are still some issues before it can board passengers once more.

We believe the issue is one of unintended friction in a particular section of the track. I’m not sure what might be causing this new bit of “scraping,” but I suspect that it is being resolved at a very slow pace. Once that is completed, the attraction should start cycling more and more vehicles. Workers will likely want to run tests to make sure that the attraction doesn’t have vehicles running into one another in a jarring manner (the ride is actually designed for vehicles to bump into one another on occasion, albeit softly). 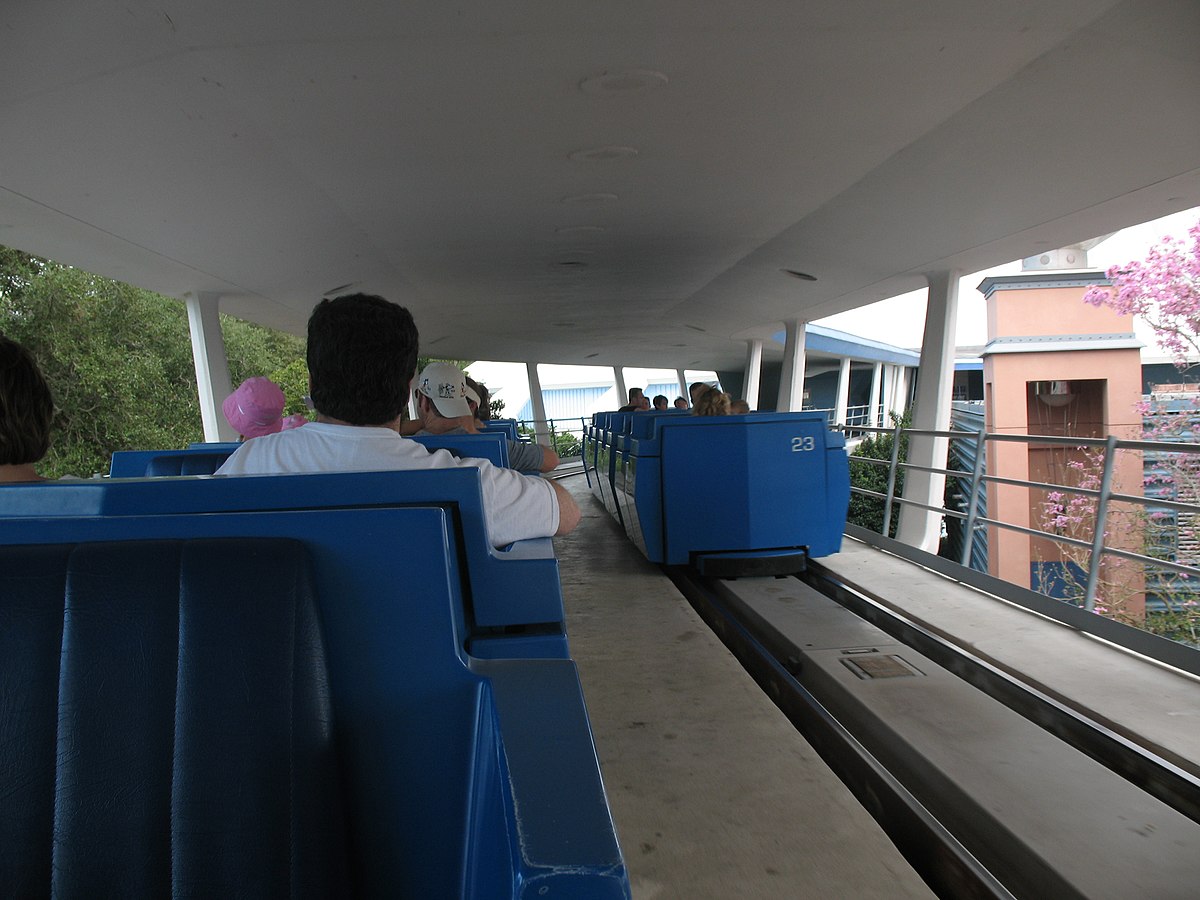 Oh, and one other thing: please don’t go with any grand expectations of improvements other than the ride working once more. This wasn’t a planned refurbishment and the money is just a liiiittle tight right now.

Of course, this is rumor… and things can change. The ride could be up sooner, or it could be down longer if there are new issues that arise. But at this point, the estimates that I’m hearing are 2-3 weeks. Just remember, when it does reopen, don’t celebrate with a romantic jaunt in the darkness of Space Mountain — there are cameras, they do see you, and it is awkward.

New Splash Mountain with Tiana May Debut in 2023

Theme Park Food Prices Likely to Rise Due to Inflation