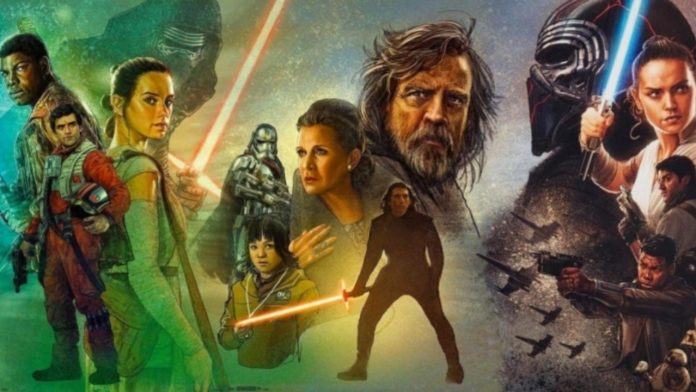 This is an OP-ED piece:

The final film in the Disney sequel trilogy, The Rise of Skywalker, debuted last week and surprised many by virtually undoing a lot of the decisions from previous film, The Last Jedi.

Even though it did fairly well, it came in at the lower end of the box office projections, (which had been lowered several times leading up to the premier weekend.) Now the internet has entered the “‘Blame Game” of who or what is the cause of the decline.

Of course the initial take away is to blame J.J. Abrams as he directed the Rise of Skywalker, but I think there are actually four entities responsible for the decline of Disney Star Wars and J.J. Abrams is only one of them.

During the past few years and Episodes VII, VII and IX, the audience has steadily decreased after each film. Initially people were upset that Disney and J.J Abrams didn’t deliver on the chance to have the original trilogy trio back together on screen.

I admit that I was one of them. 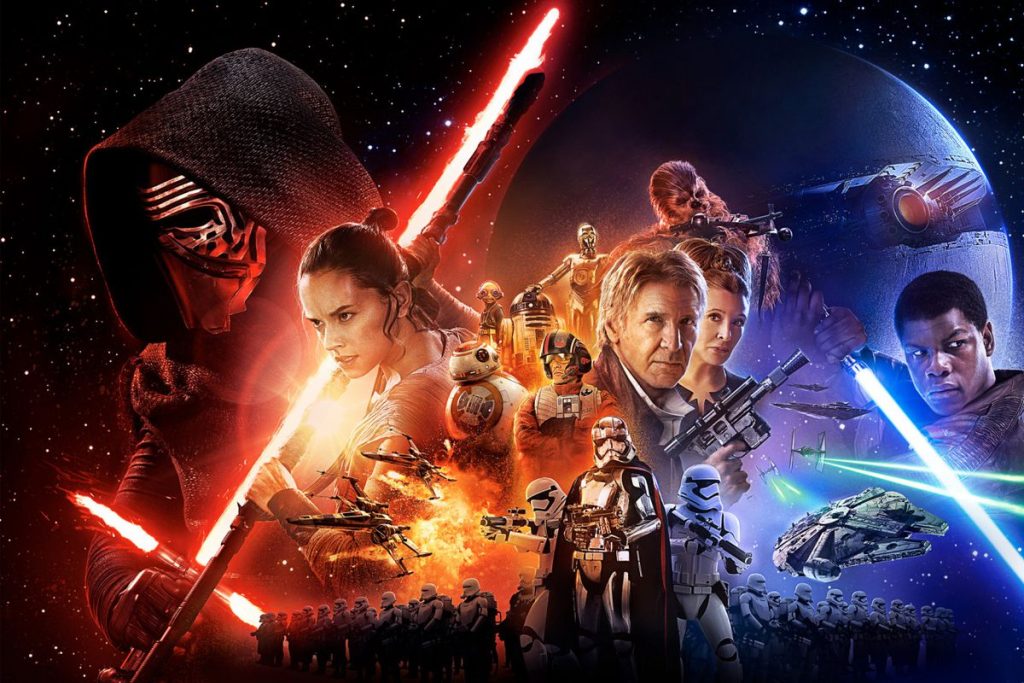 Disney decided to “un-end” the series that had already ended to make new films with the original cast and didn’t even put them together in the movie. Then it’s the “Skywalker Saga” and Luke had no lines at all and was a grumpy hermit. Plus The Force Awakens did seem to play it too safe, to the point of it being almost beat for beat a reboot of A New Hope.

J.J Abrams announced he would not continue with the Star Wars films, but that should be fine right? We were sure they had a plan. A story. Right? 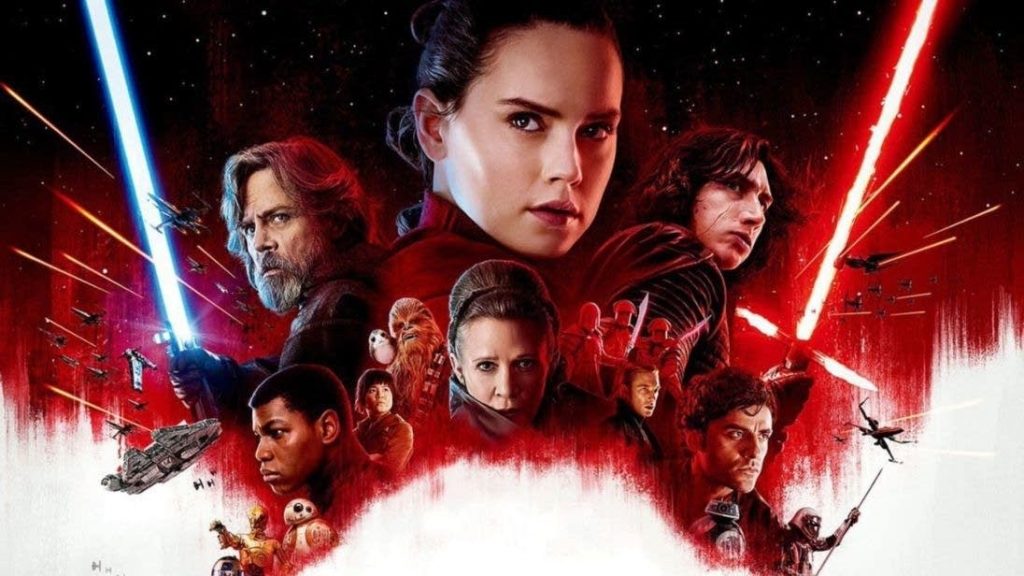 By the time the second film rolled around, there were still a lot of people excited about Star Wars and ready to see where the middle installment would go. What questions would be answered?

Would we find out who Rey is? Where did Snoke come from? How in the heck did Maz Kanata get Luke’s lightsaber? etc.

But Rian Johnson had other plans for his film. He set out to make a Star Wars movie that felt completely removed from the other 7 films in the saga. As it turned out he was very successful at making a movie that felt so removed from the franchise that it caused a rift in the fandom and had the box office numbers dropping significantly after a week or two.

He did answer questions, but he wrapped up pretty much all of them.

Who is Rey? A nobody. Where did Snoke come from? Who cares he’s dead. Kylo Ren no longer wears the helmet that they set out to make iconic like Darth Vader. Everyone ends up pretty much where they started, except Luke Skywalker who was dead by the end of the film.

Where could a third film go? All that was set up was suddenly inapplicable.

Then the media jumped in.

In the backlash that followed The Last Jedi Twitter and several media outlets were quick to  label those who disliked the film. If you didn’t like it, no matter what your true reason was, it was because you were somehow a bad person.

People were often labeled as misogynists and told they hated “strong female characters,” or if they didn’t like the character of Rose they were a racist because the actress is Asian. People were called “trolls” and “manbabies”(male or female) because they didn’t 100% love Rian Johnson’s film.

Frankly, it was ridiculous. The media perpetuated the narrative.

Disney went along with it and claimed that there weren’t a lot of the fans that didn’t like The Last Jedi, until they learned that it wasn’t just a “vocal minority of trolls.” Toys and merchandise failed to sell. Solo: A Star Wars Story came out and significantly under-performed. Disney started to understand that maybe The Last Jedi wasn’t the slam dunk they thought it was.

And Bob Iger even came out and acknowledged there were issues with the Star Wars brand and blamed “brand fatigue.” Which seems to be the corporate catch-all anymore. 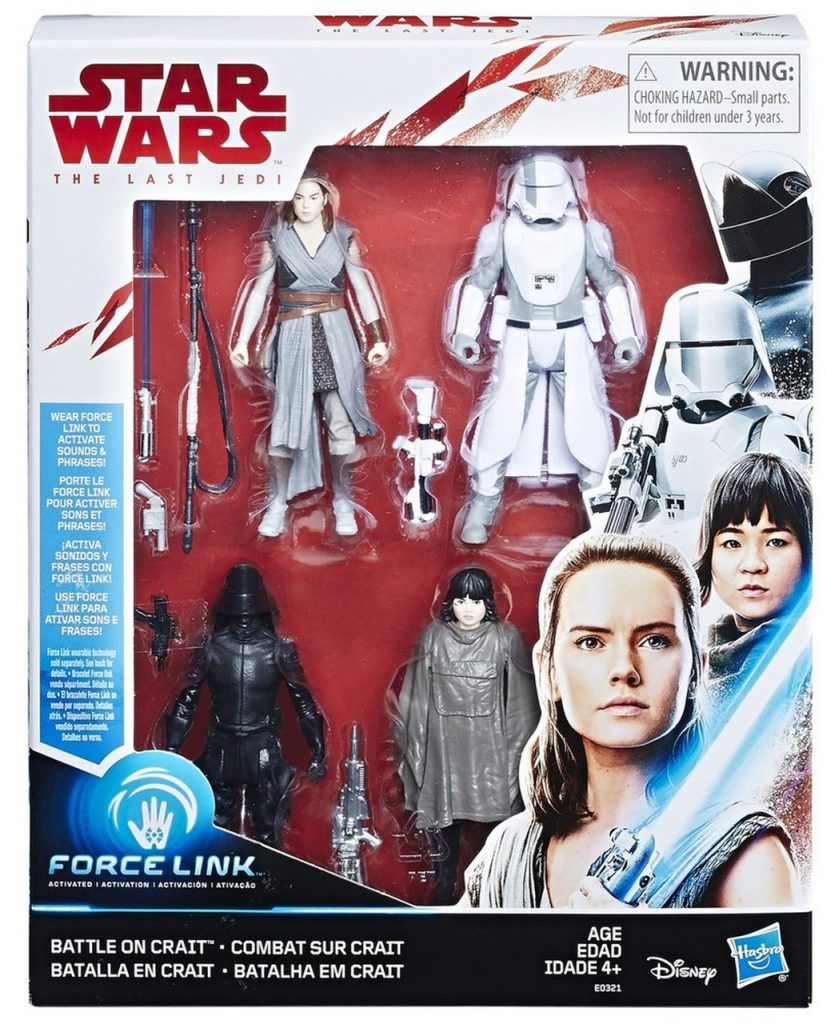 But, It wasn’t just the hardcore fans that were burned out, the general public was as well. General audiences didn’t seem to care anymore. Apathy is far more dangerous than hate as hate still means people are passionate about it.

The Rise of Skywalker 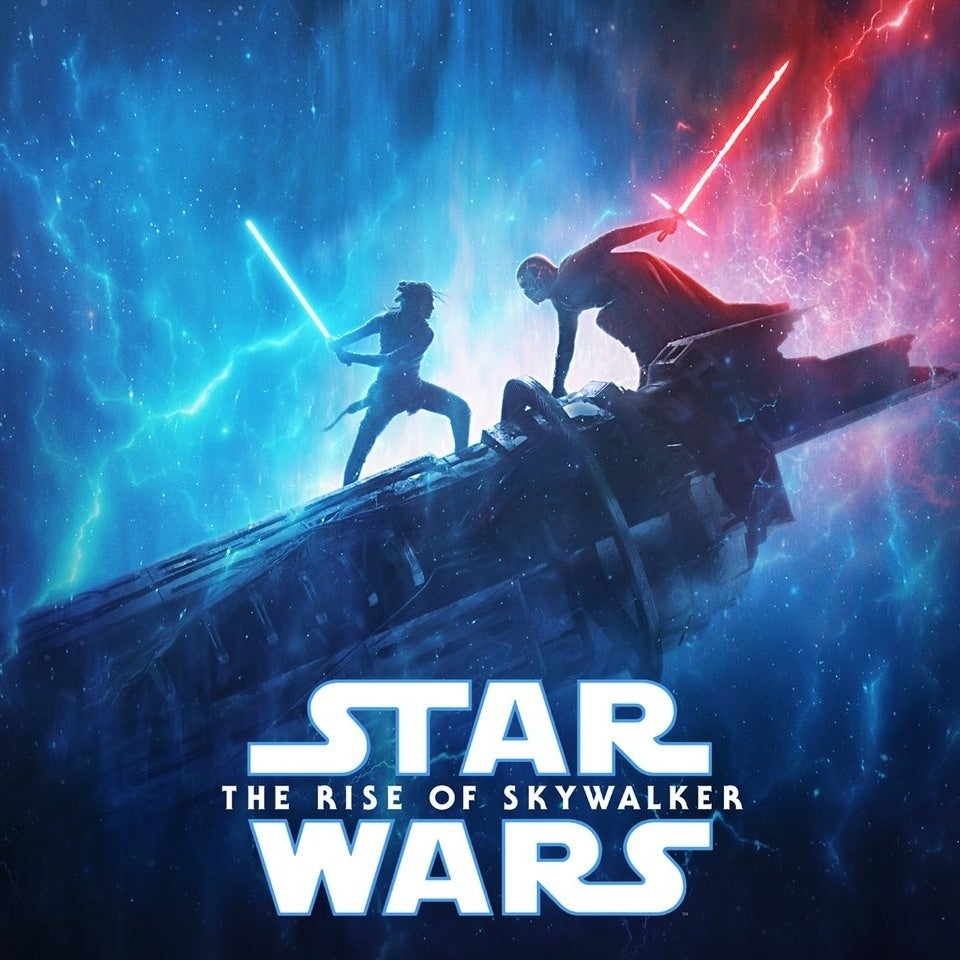 They had one more film to complete in the trilogy and they had already put in Colin Trevorrow, but then suddenly he was out and Abrams was back in. Could it be because of Carrie Fisher’s death? Perhaps, but that wouldn’t have been enough to “course correct” to the level that they have done with the final film.

Leading up to the release of this film there were stories all over YouTube and the media about massive reshoots and then the rumored spoilers hit. Of course Disney and Abrams were quick to dismiss them, but they mostly turned out to be true.

But why are The Last Jedi fans mad?

Basically, to put the story back on the track set up in the first film, and to make some kind of cohesive finale, J.J. Abrams undid a lot of choices Rian Johnson made with The Last Jedi to retcon and progress Episode IX. Some are mad that he redid Episode XIII in Episode IX. One of the big criticisms about Abrams doing this is that it now has too much going on and it feels like it should be two films, because it pretty much is.

As a result, those who loved The Last Jedi are mad that Disney undid Johnson’s film. Ironically, they have a lot of same complaints that the people who didn’t like The Last Jedi had, but I digress.

So here we sit. The Rise of Skywalker did even less than The Force Awakens and The Last Jedi had done opening weekend, and everyone is quick to start blaming J.J. Abrams. But he isn’t the only one to blame here.

I think is the person most responsible is Kathleen Kennedy. It was her job to make sure the stories were cohesive, with a solid direction and story beats for all three films. She is the one in charge of Lucasfilm and a large part of the blame should be placed on her.

Film Making and Story Telling 101: When you have stories you need a plan of action. Different directors could put their own touches to a film, but there should be a set, cohesive, direction and story. There needs to be a plan and that didn’t happen here.  If it wasn’t obvious before, it certainly is now.

Rian Johnson and J.J. Abrams are also to blame.  They both fell short with fans. Then Johnson completely undid everything that was set up by Abrams and then Abrams did the same thing back to Johnson for The Rise of Skywalker.

The last “entity” I feel led to the collapse was the media. They have spent the last two years calling certain fans names and white knighting for Disney. Spinning the narrative to be a “vocal minority of trolls” when in fact it was a lot of everyday people who were tired of the new “saga.” Now the general public is more interested in Baby Yoda than the the Skywalker Saga. The Mandalorian is Disney’s best chance at recovering the fanbase that they’ve lost by jumping all over the place with story and direction. They better try really hard not to mess this all up too.

Is Abrams to blame? Sure, in part,  but he is NOT the only one. 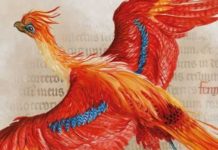 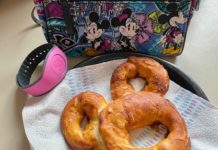 We made Mickey Pretzels today! My daughter (12) a

Disney is releasing a new series called the “Dis