Star Wars the Hiiiiiigh Republic has just come out with a new character that demonstrates impeccable artistry and design. The inanimate co-pilot is literally a rock. With the clever name Geode, we’re sure this piece of solid persona will thrill readers as it boulders its way across the galaxy. And, just like that, Star Wars has also opened up an entire world of inanimate objects from which it can now mine new and exciting heroes! We’d like to introduce the good folks at Lucasfilm to just a few designs we’ve come up with that are likely to thrill them just as much as Geode the Space Pebble!

Meet our first candidate to join the High Republic cast: 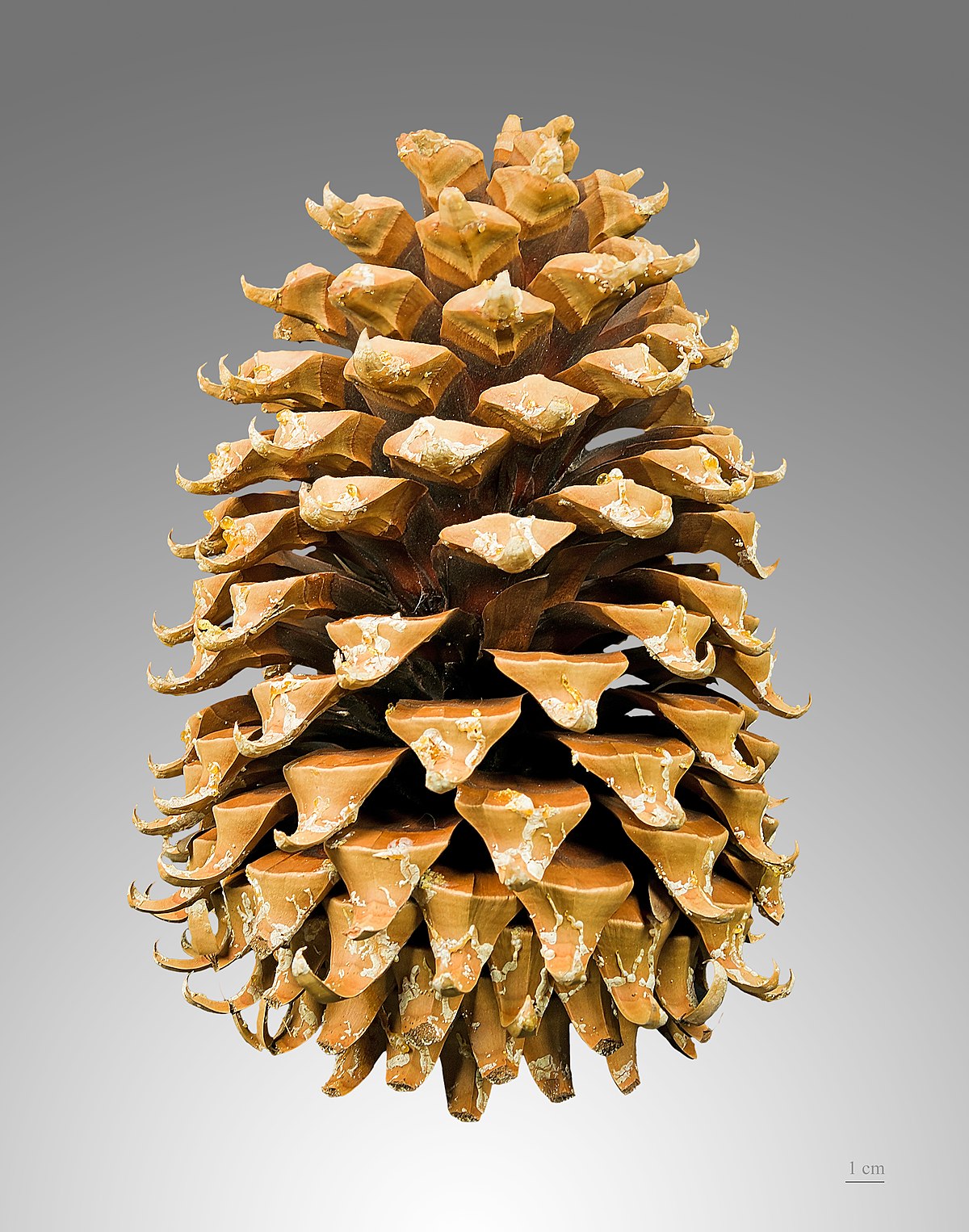 Planto Coniferius
Our newest hero is a debonair fellow from the planet P¡ne. Carrying the last seeds of his species, Planto can be a bit off-putting. However, underneath his prickly persona is a loveable friend to all, loyal and ready to deliver to readers young and old. Unfortunately, he can have quite the temper, which leads to all sorts of hijinks when some galactical outlaw makes the mistake of calling him “deciduous”.

Plungeadamaram
Two-thousand years old and having seen every clogged black hole the galaxy can offer, Plungeadamaram is a Jedi Knight who once assisted Yoda with his kyber pipes. With no gender and no other individual in its species, the origins of Plungeadamaram remain murky at best. Luckily for Yoda and the rest of the young Jedi, when trouble rears its ugly, slimy head… Plungeadamaram does not take crap from anybody.

5PIT-8ALL
One of several bionically engineered high mobility droids, 5PIT-8ALL is the newest recruit in the High Republic series. Whenever a plotline goes awry or a writer just does not seem to have a strong way to finish a storyline… well, that is where 5PIT-8ALL comes in. Literally throw 5PIT-8ALL into any situation and the mucinous droid is sure to stick to whatever wall the writer has slammed into. Need a deus ex machina moment to save your heroes? Hock 5PIT-8ALL right on in!

Waft Coffa
The latest in our line of strong heroines destroying what women are supposed to look like in pop fiction, Waft Coffa is a villainous gas queen who infiltrates even the best of spaceships throughout the galaxy. With a penchant for legumes, Waft is a girl who knows how to get around, with a body that is so vacuous, you never know what shape she will take next. You will be astounded, amazed, and enchanted as you learn her origin story and how she was the first sith to develop the dreaded Force Choke.

And just like our rocky hero Geode will provide merchandising like you cannot imagine… so too will these new inanimate heroes and villains. After kids have found about 500 Geode action figures in their backyards, they can move on to creating their own Waft Coffas and 5PIT-8ALLs. So High Republic, writers, you are truly welcome. And no, no, no, we do not require you pay us any royalties for these creations. Just take them and run with them the same way you did with a literal piece of gravel for a character. You make Star Wars and the galaxy shine! Give our best to Kathleen Kennedy and Hal Hickel.

Viacom Struggles with Paramount+ and Nickelodeon While Disney Pulls Away